Everyone prays that it won't rain on the day move. 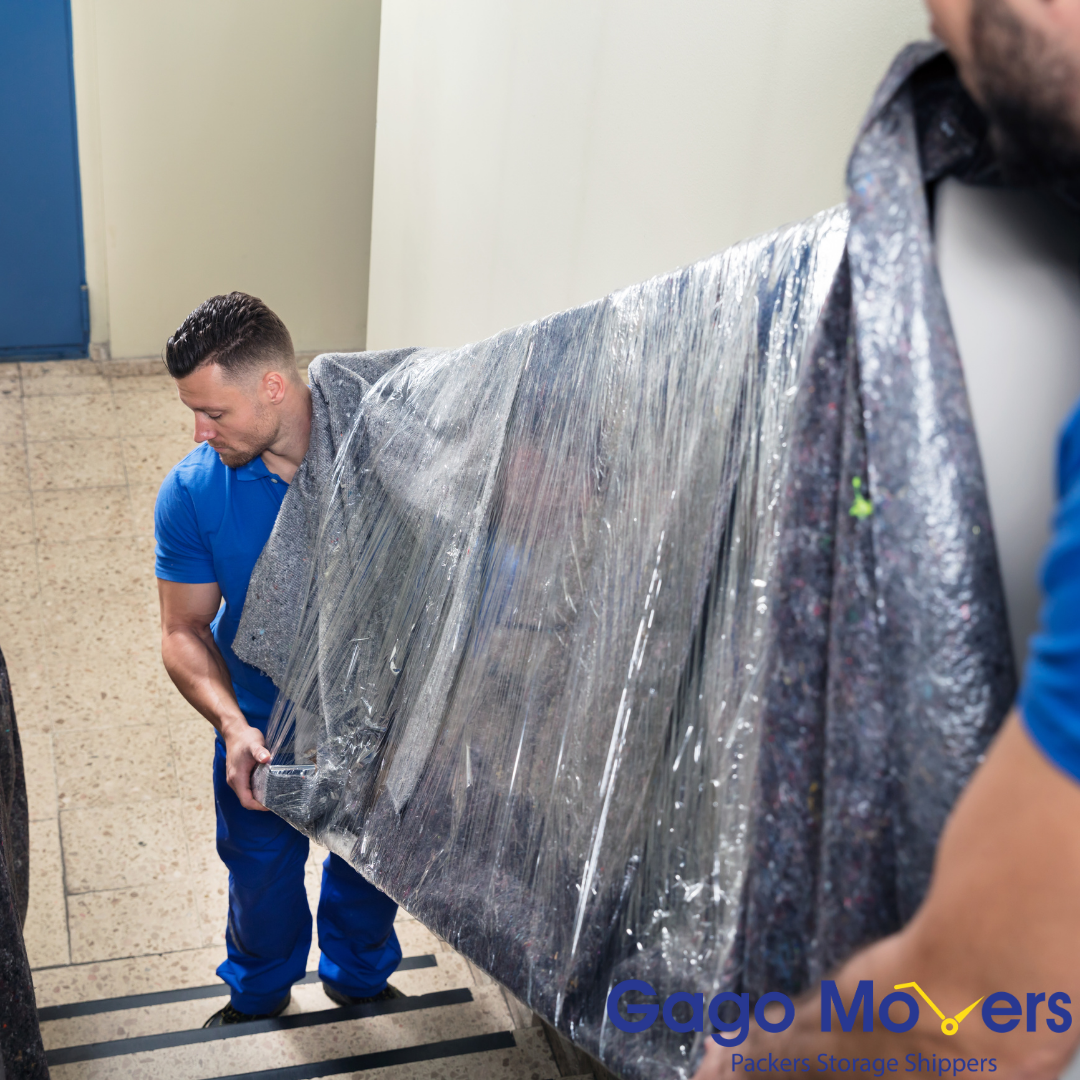 House Removals London – everyone prays that it won’t rain on the day moving!

Are we living in a house removals London explosion? More than 370,300 UK households were found to be on the move at the start of 2018 - up by 2 per cent over 12 months, according to a Lloyds Bank study. Previous research reveals that some 200,000 people are moving into London from around the UK while around 25,000 moving out.

The figures suggest that as many as 3 in 5 people moving house in the UK involve the nation’s capital. With only around 2,200 official removal companies in the whole of UK, it would not be surprising to find demand for removal services London growing daily.

Moving home for most people is a major operation because more than half of house moves involve 2 or 3 bedroom properties, where the services of removal companies, London-based or otherwise, are mostly required. Only around 1 in 6 moves involving 1 bedroom properties involve a removals firm and less than 4 per cent for those moving in and out of studio apartments.

But there is more to deciding on whether to use a house removals company simply based on the number and size of belongings needed to be physically moved….

While surveys show that most people will relocate a total of eight times during their lifetime, it is the 18-30s who are more likely to be regularly on the move. Everyone wants their move to be smooth, stress-free – and over as quickly as possible! However, for busy London professionals, planning a move around daily work/life schedules may not be so easy.

Finding the right day – and finding a removal company who are available on that day – can be the first hurdle to cross. Most people are reluctant to take time off work but the busiest day of the week for moving is not Saturday or Sunday. More than a quarter of people actually move house on a Friday, while fewer than 1 in 5 move on a Saturday.

Planning in as far in advance as possible is crucial – everyone prays that it won’t rain on the day either - but suddenly moving day arrives and it’s realise they’re nowhere ready! They may have run out of boxes and still packing major items when the van turns up!  In other words, hiring the right removals company is aimed to avoid many of the planning and logistical mistakes that can make moving house a nightmare.

The simple reality is that increasingly, most people no longer have the time to do everything that’s needed in precise detail or are simply unsure of what they need to do. Especially, the right size packing materials or working out just how many trips it will take in reality to move every last box. It’s not unusual for people to under-estimate the space taken up by large or odd shaped objects – until its removed from their seemingly unobtrusive place in the lounge or master bedroom.

Whether its young urban professionals moving from self contained apartments or a couple relocating to a larger residence, the key to a perfect move is to involve a house removals firm from day one. Their experience and know-how can be revelation with vital advice, from pre-planning and packing to supplying specialist packaging materials and protection techniques, tools and equipment aimed at handling any removals task, big or small.